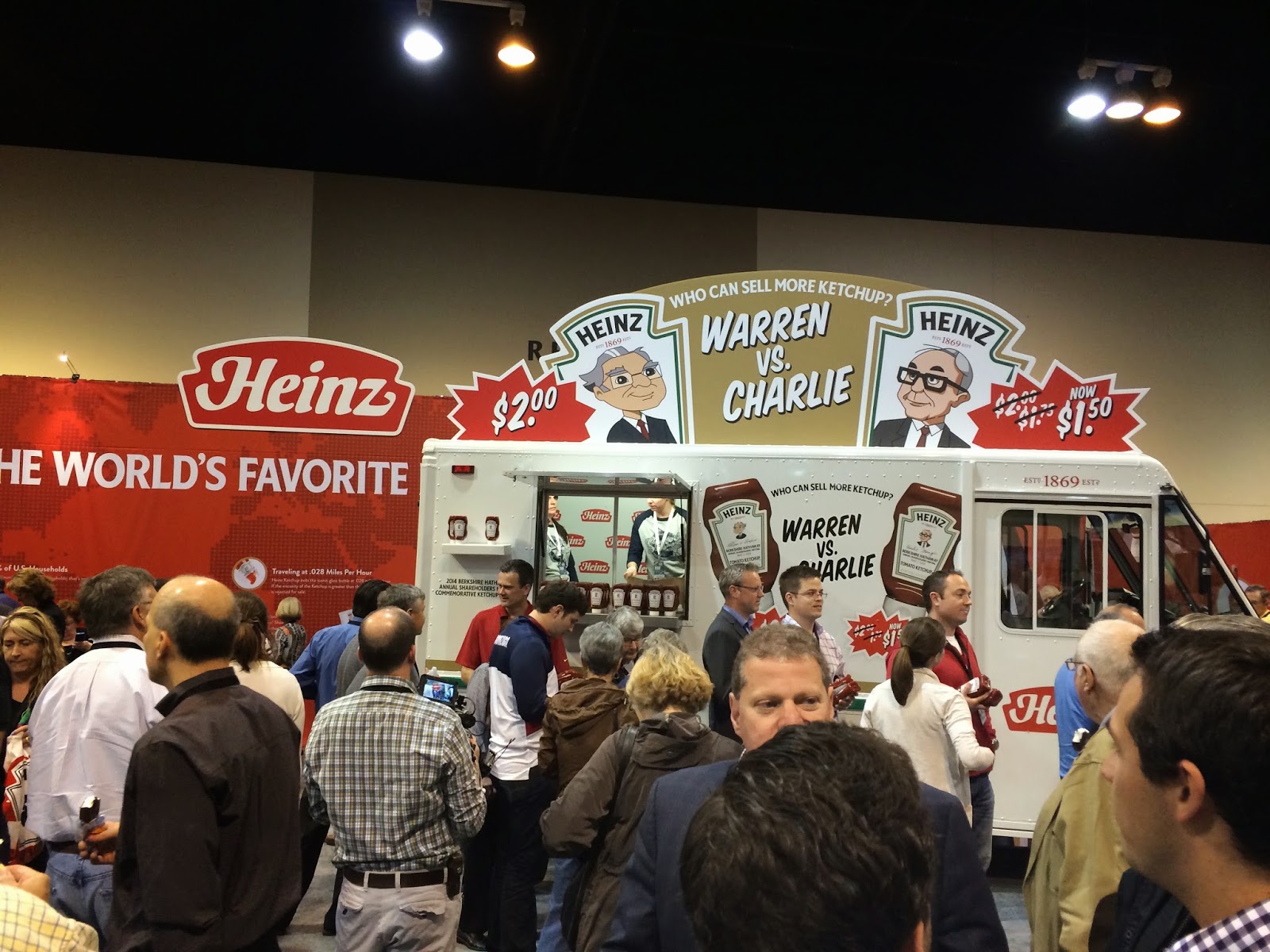 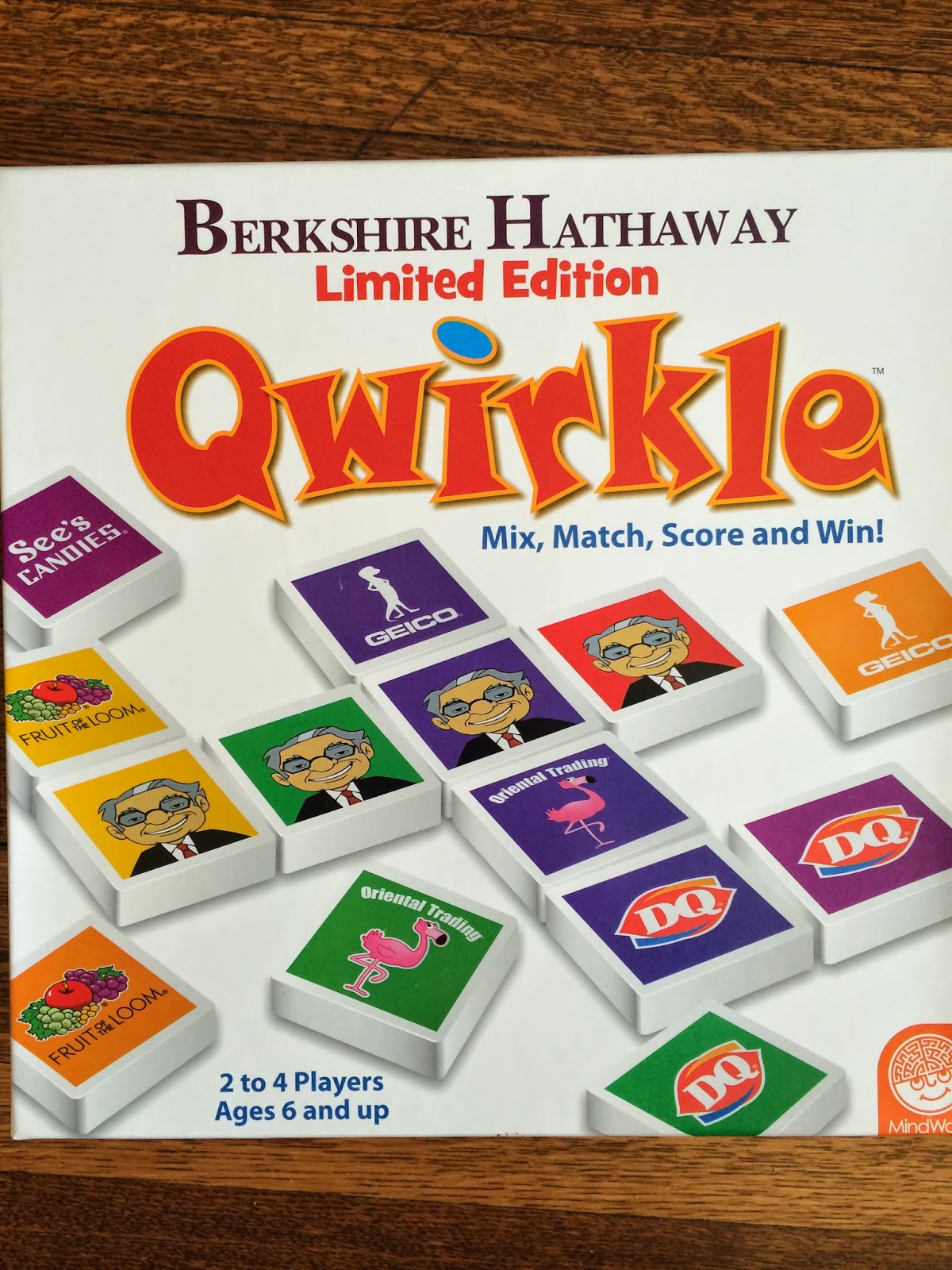 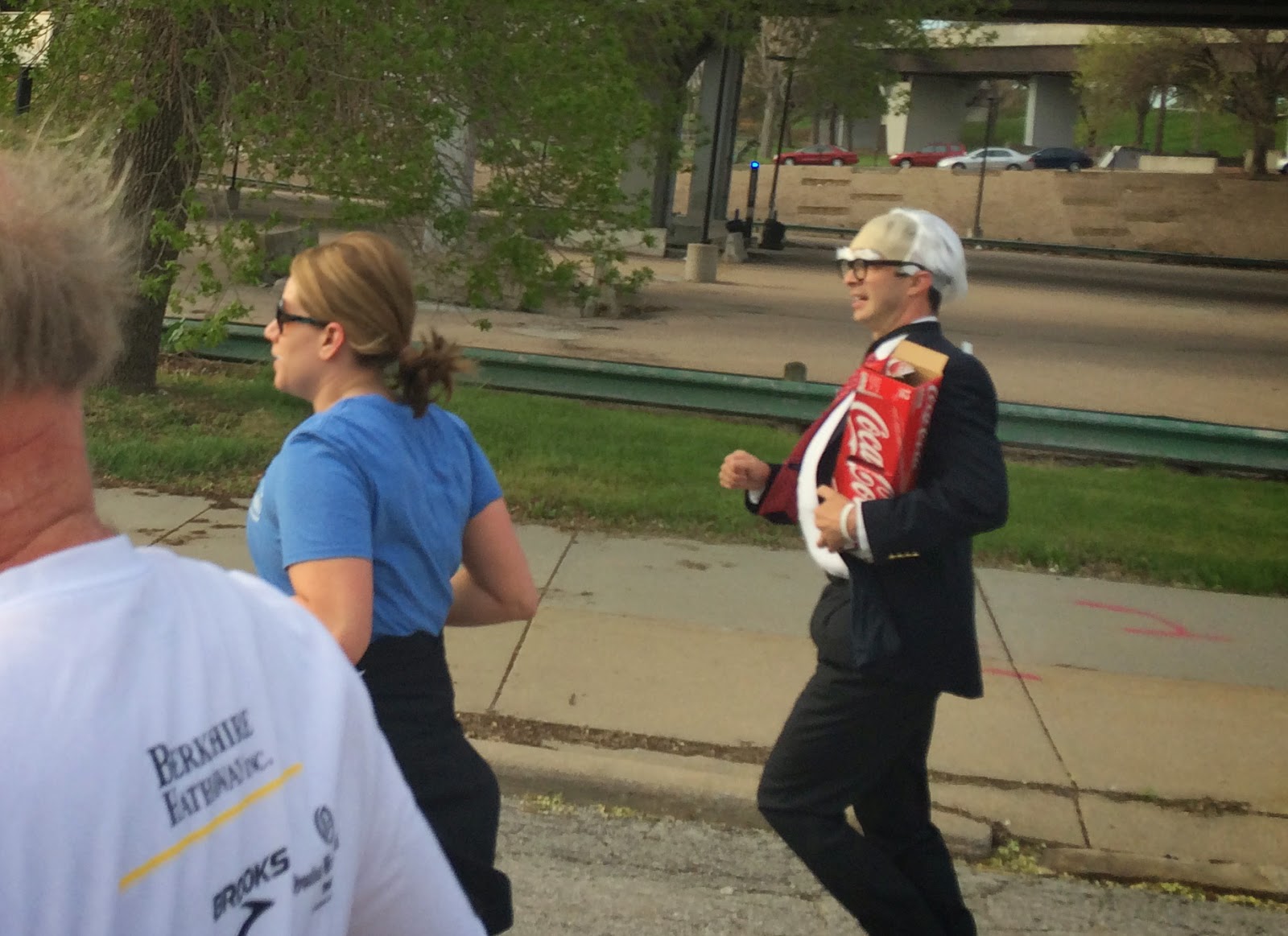 But there's a lot of value in the great crowd that assembles to hear the fundamentals. In computer programming there is a concept called syntactic sugar, the basic premise is to make complex things simpler, easier for humans to understand. Buffett and Munger are great teachers and they know how to use all the tools including humor, stories, examples, Ketchup sales contests, some See's and an overall fun event atmosphere to get their simple message across and to make it resonate with a wide cross section of people.
Posted by gunnar at 11:49 AM