Value of a Global Supply Chain 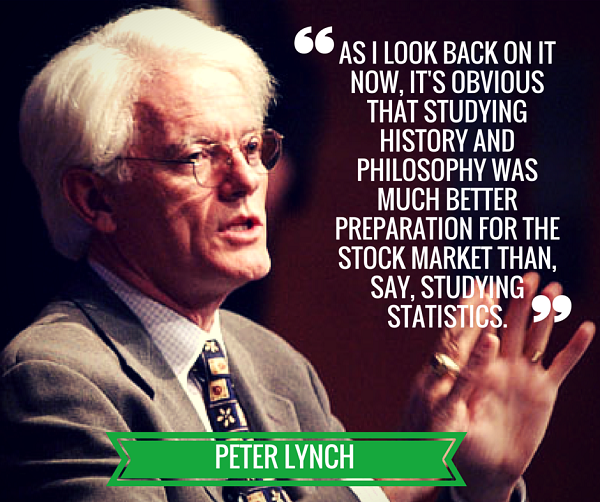 Its one thing to say that your company has a global addressable market. Who doesn't like lots of product selections at fair prices? Its another thing to be able to pull off servicing that market once you cross the border. Think its easy to do business internationally? Its a lot harder than it looks. Wal-Mart had many fits and starts before getting it right. Even Target, popular across the US had issues translating its brand to Canada, which is not exactly far afield.

Contrast that with these recent photos from the small islands (Cayes) in Belize. Not so easy to do distribution on tiny islands where everyone is driving golf carts, instead of trucks you have distribution via John Deere 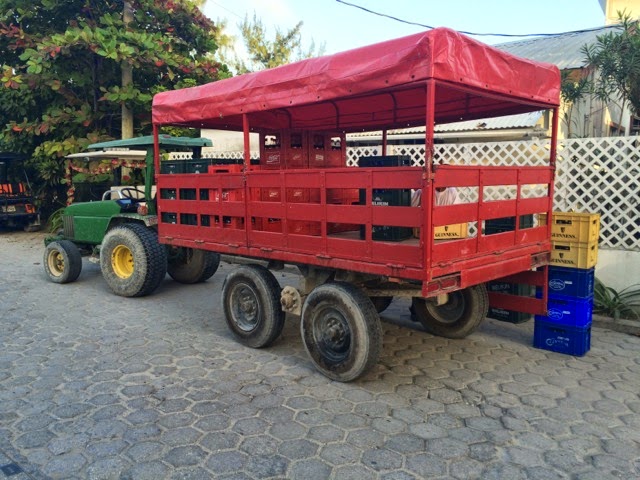 Yet that's exactly what Coca Cola and Diageo  have done. Coca Cola is available basically everywhere. The only hold outs are Cuba and North Korea. Across the whole globe, only two places you cannot drink a Coke.  Given the recent events, hard to believe that Coca Cola is going to be enjoyed very soon in Havana.

Diageo brands have extensive scale as well. Guinness is available in over 100 countries. Johnnie Walker, Tanqueray and the like are widely distributed. Diageo has all manner of creative brewing and bottling strategies for different countries. Some spirits and brews are made locally, one exception is Scotch that is made in Scotland and then shipped.

Both Coca Cola and Diageo know how to not just analyze markets and consumer preferences, they know how to close out the last mile to get their beverage within reach of where their customers are. No small feat.

You can value a stock many different ways with many statistics- earnings, cash flow, and on and on. If you like income that's tied to the idea that income rises globally and that people in developing economies rising income translates to increased demand for refreshment, then these are two companies that work to help investors earn dividends on that every day. 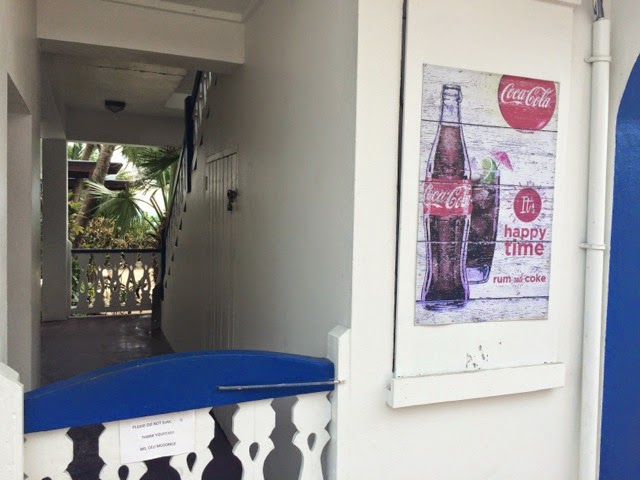